The Landscape Project – PDP Capraia Island, was born in 2018 following a Memorandum of Understanding among the Tuscany Region, the Province of Livorno, the Municipality of Capraia Isola and the Tuscan Archipelago National Park Authority, with the approval of a contribution for the preparation of a Feasibility Study-Project necessary to identify and enhance the landscape aspects and the peculiar resources of the island and in particular of the areas and buildings of the former agricultural penal colony.

Size/ Land Surface Area (ha) of the agricultural penal settlement is about 245 hectares
The area is the result of the activities by the former agricultural penal colony that today is a Municipal State Property (since 2008). The former penal colony was active from 1873 until 1986, and is located in a dominant position to the harbour.
The area was modelled by an ancient man activity, characterized by a work of terracing that has gradually shaped and built the agricultural landscape and which still constitutes – despite the progressive abandonment – one of its most peculiar landscape features. The hydrological situation is characterized by the presence of numerous torrential streams and currently the area is mostly colonized by the Mediterranean scrub. The system of settlements of the former colony, the system of roads and paths and the system for regulating and collecting water play an important role in this landscape design.
The Landscape Project, on the basis of a landscape and urban planning analyzes, envisaged interventions aimed at guaranteeing the conservation of landscape values and the reclamation of some areas, the conservation of the historical architectural and historical identity values of the buildings and artifacts of the ‘former penal colony, to maintain and promote interventions in support of agricultural activities, the main roads, internal routes, the hydraulic net, the terracing system, the vegetation, and finally, to guarantee the quality of building interventions and expand the admissible uses allowing, in addition to the agricultural and residential function, the activities and services related to the promotion of the territory, the tourist-accommodation and social housing functions, the use of renewable energies. 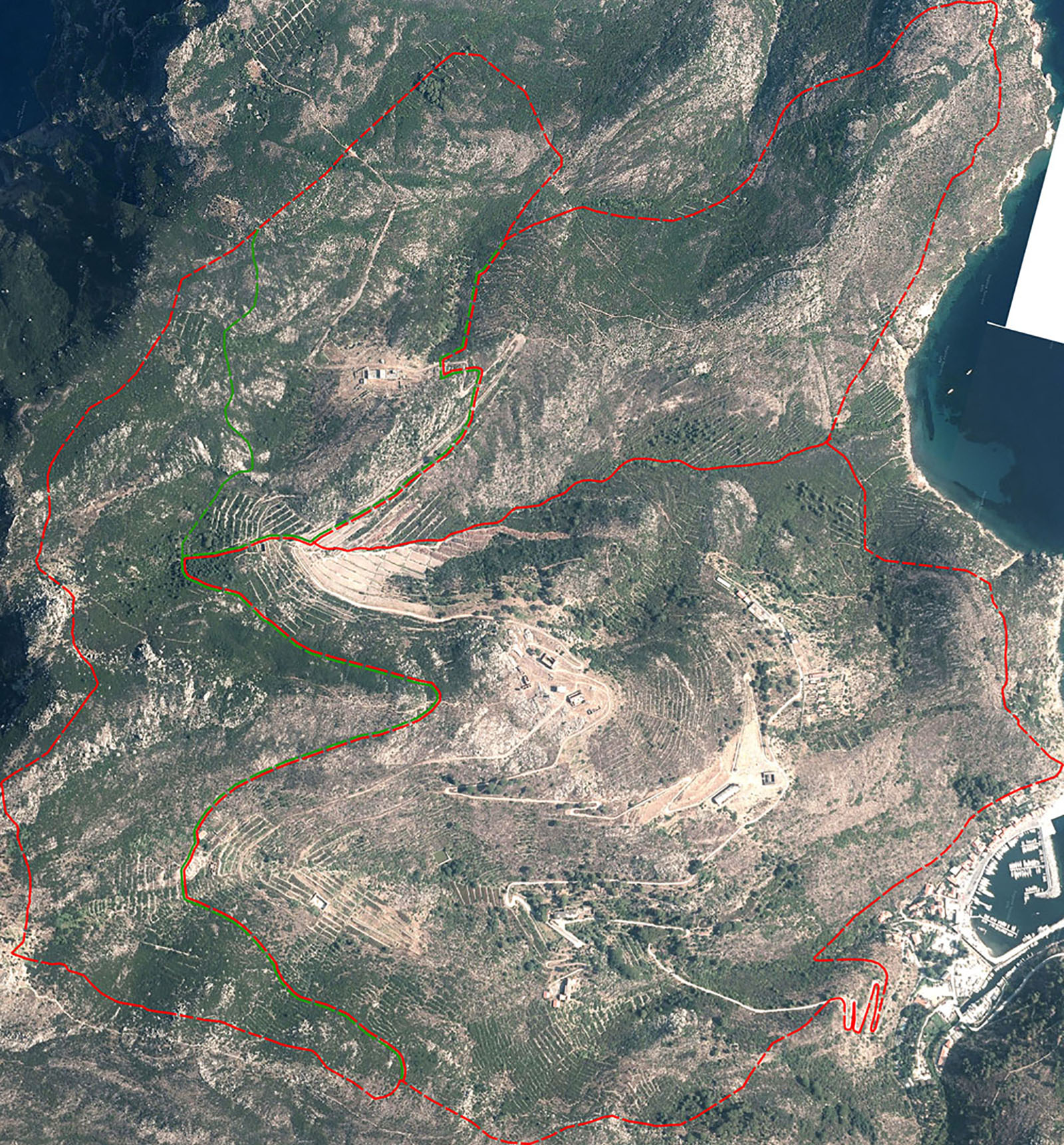 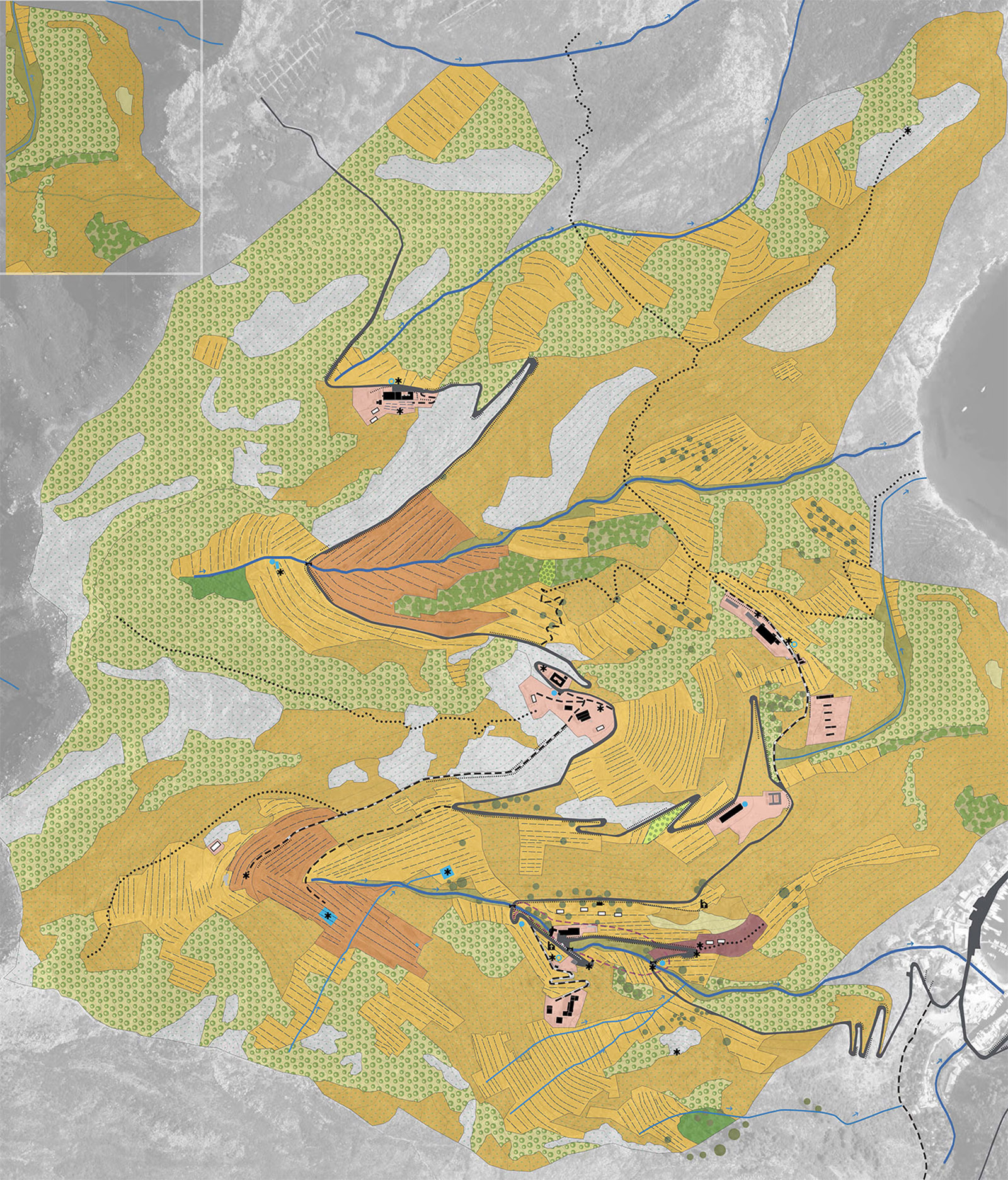 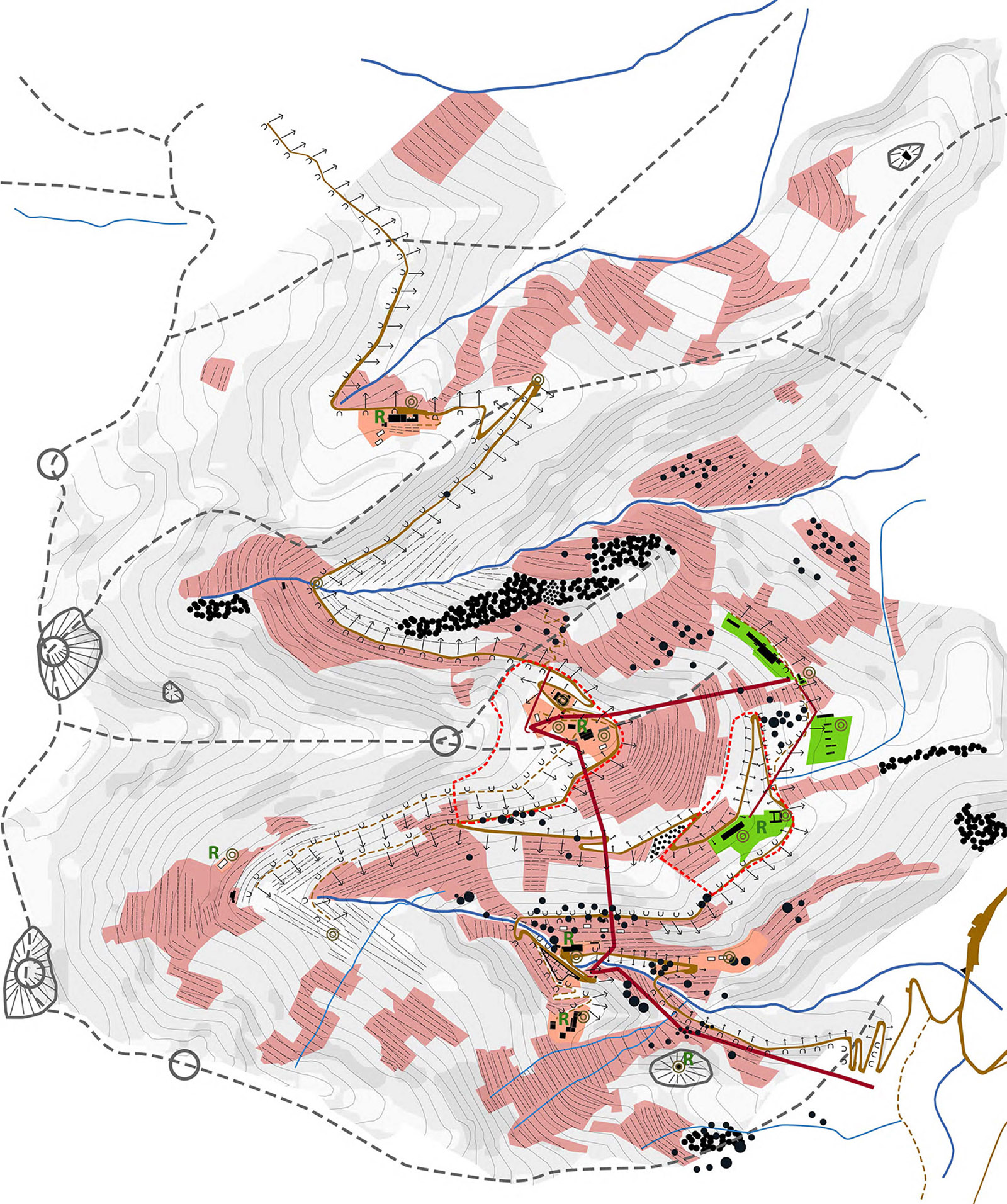 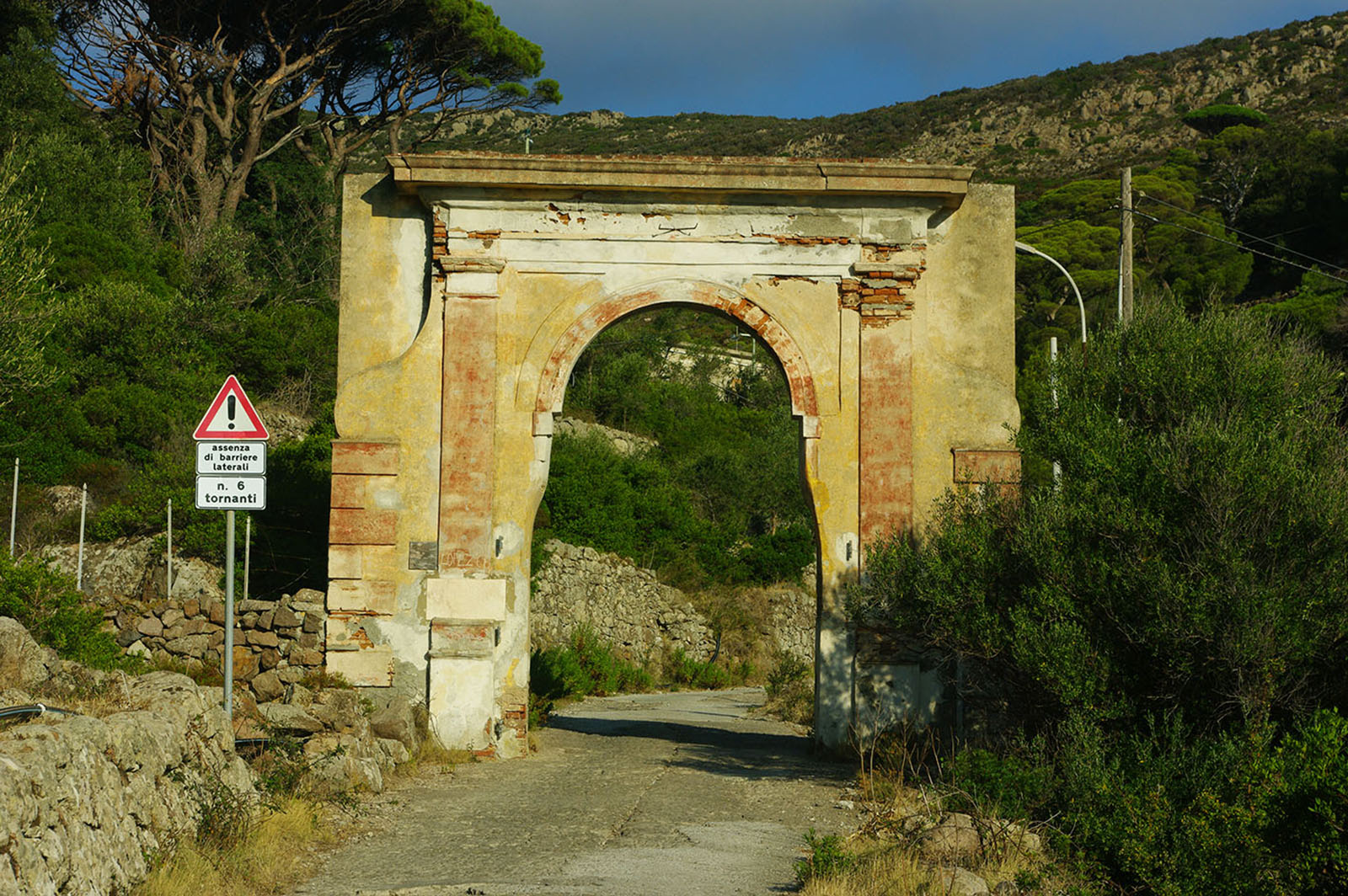 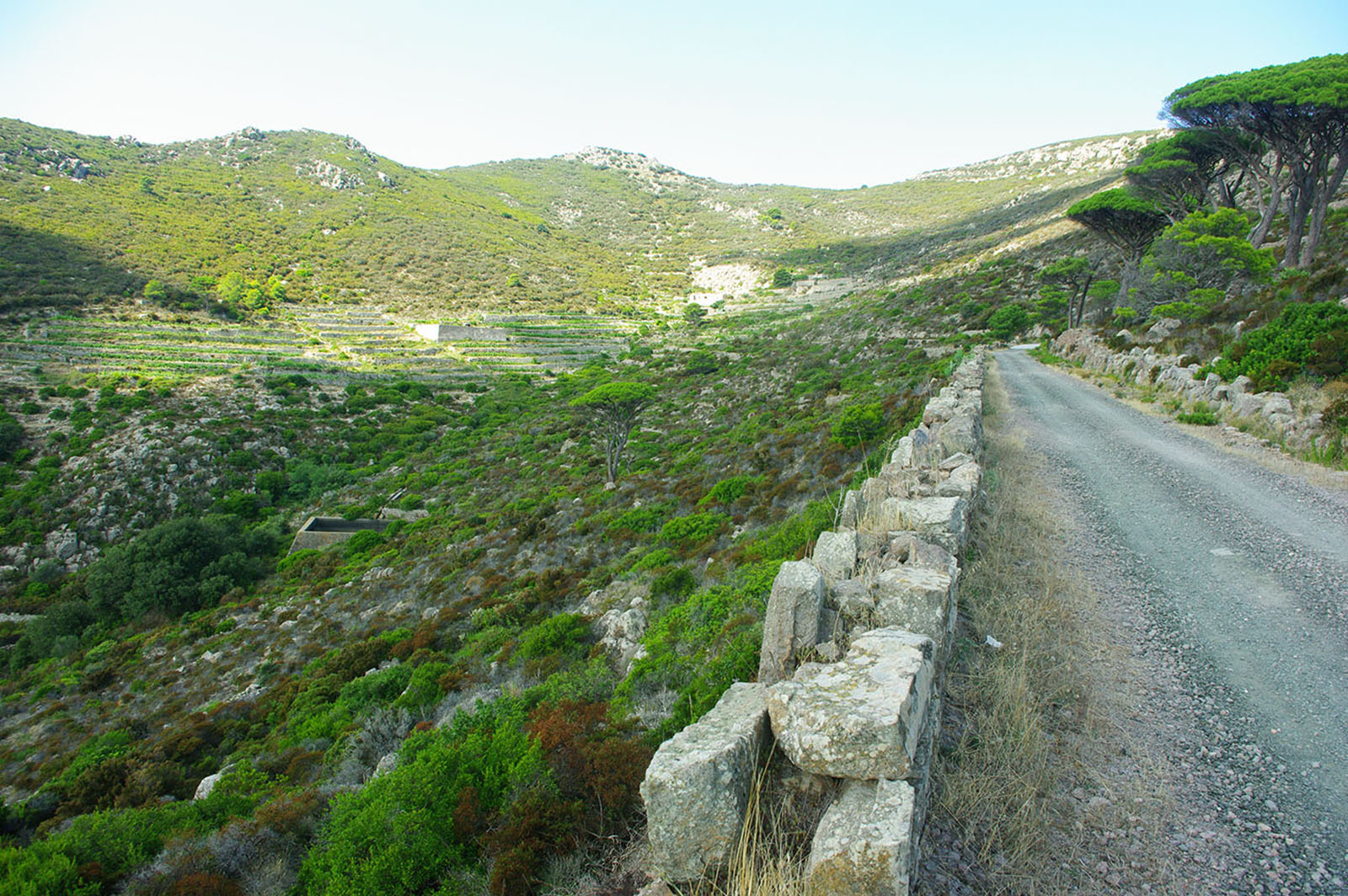 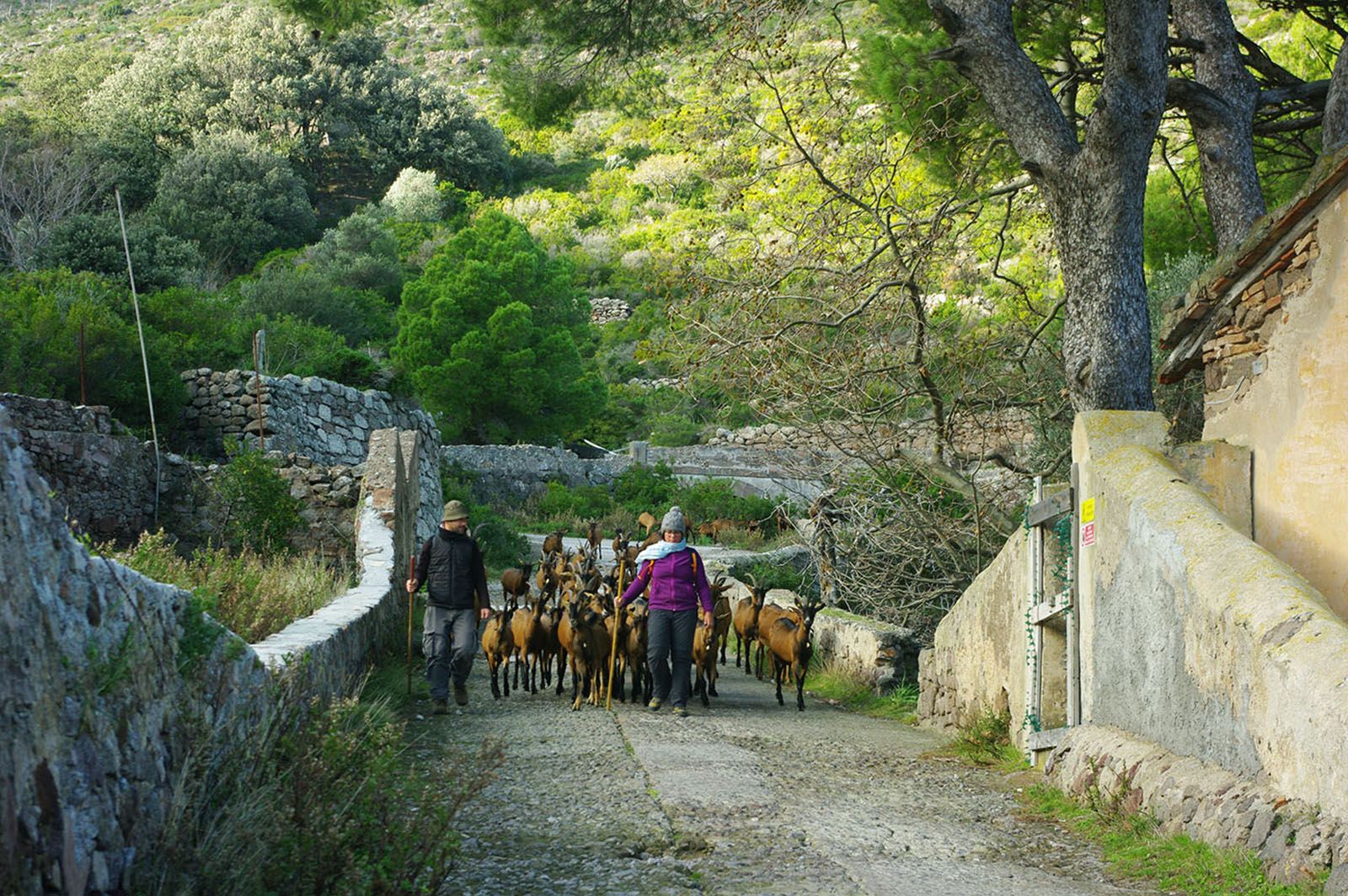 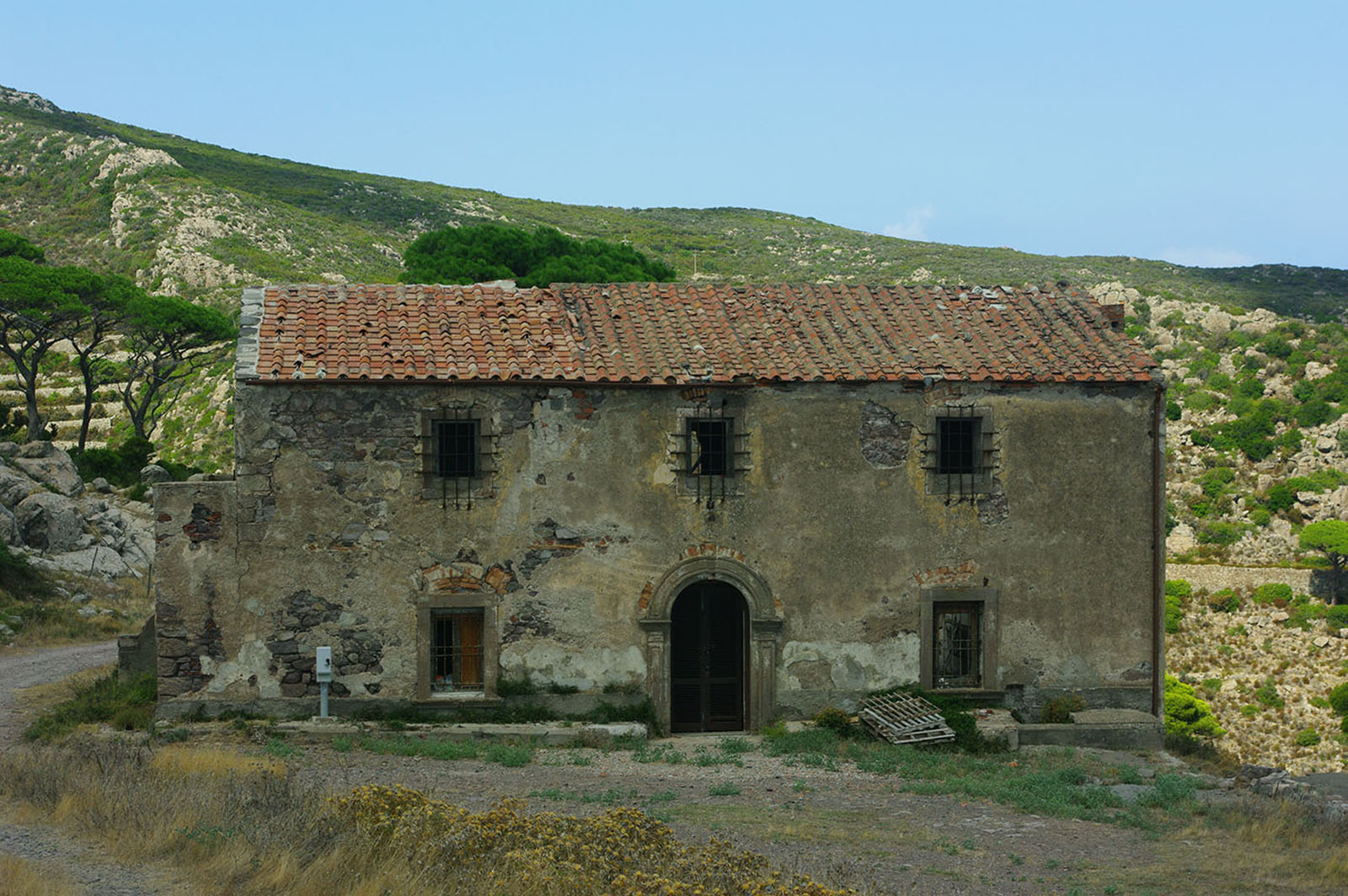 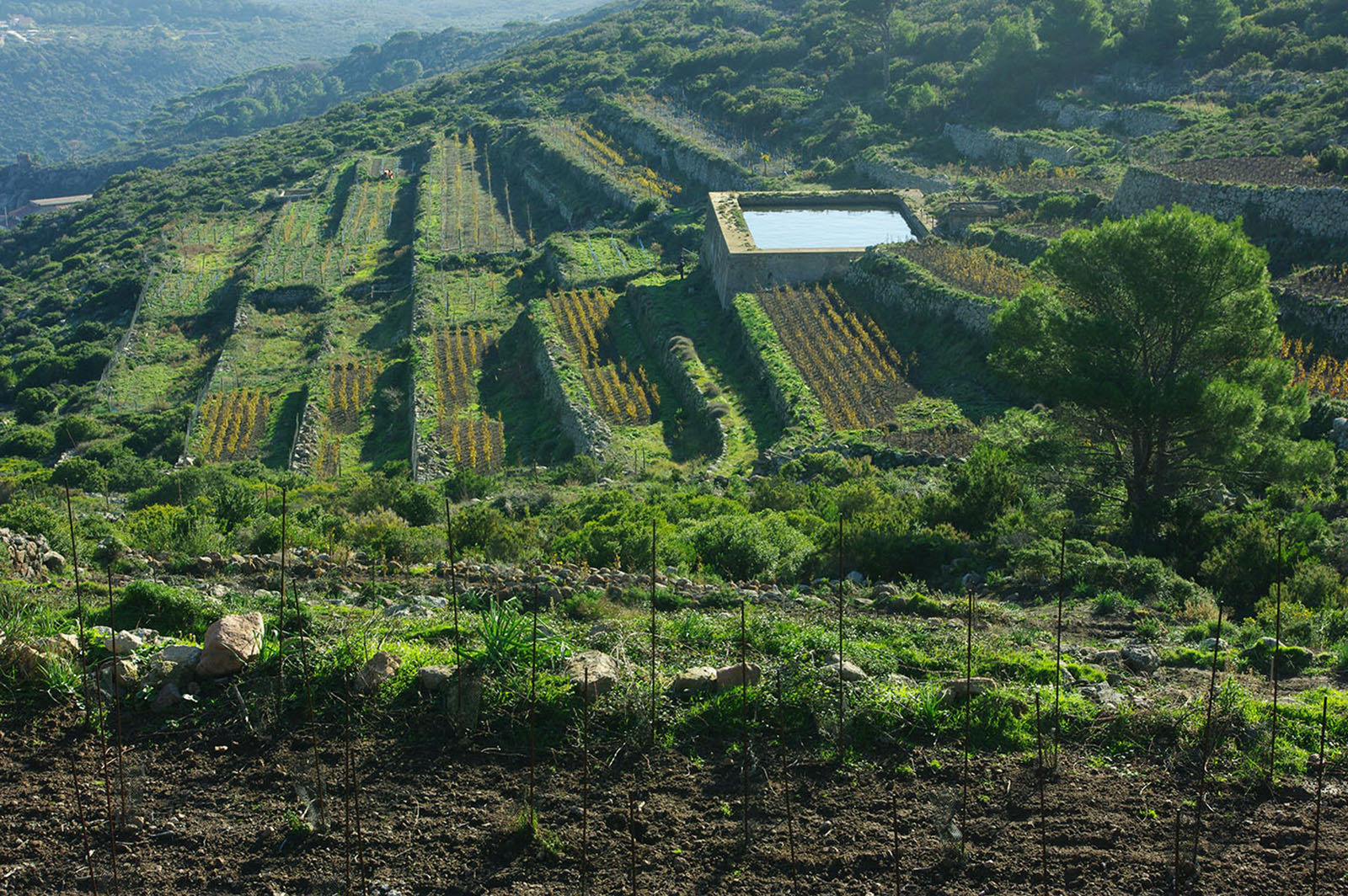 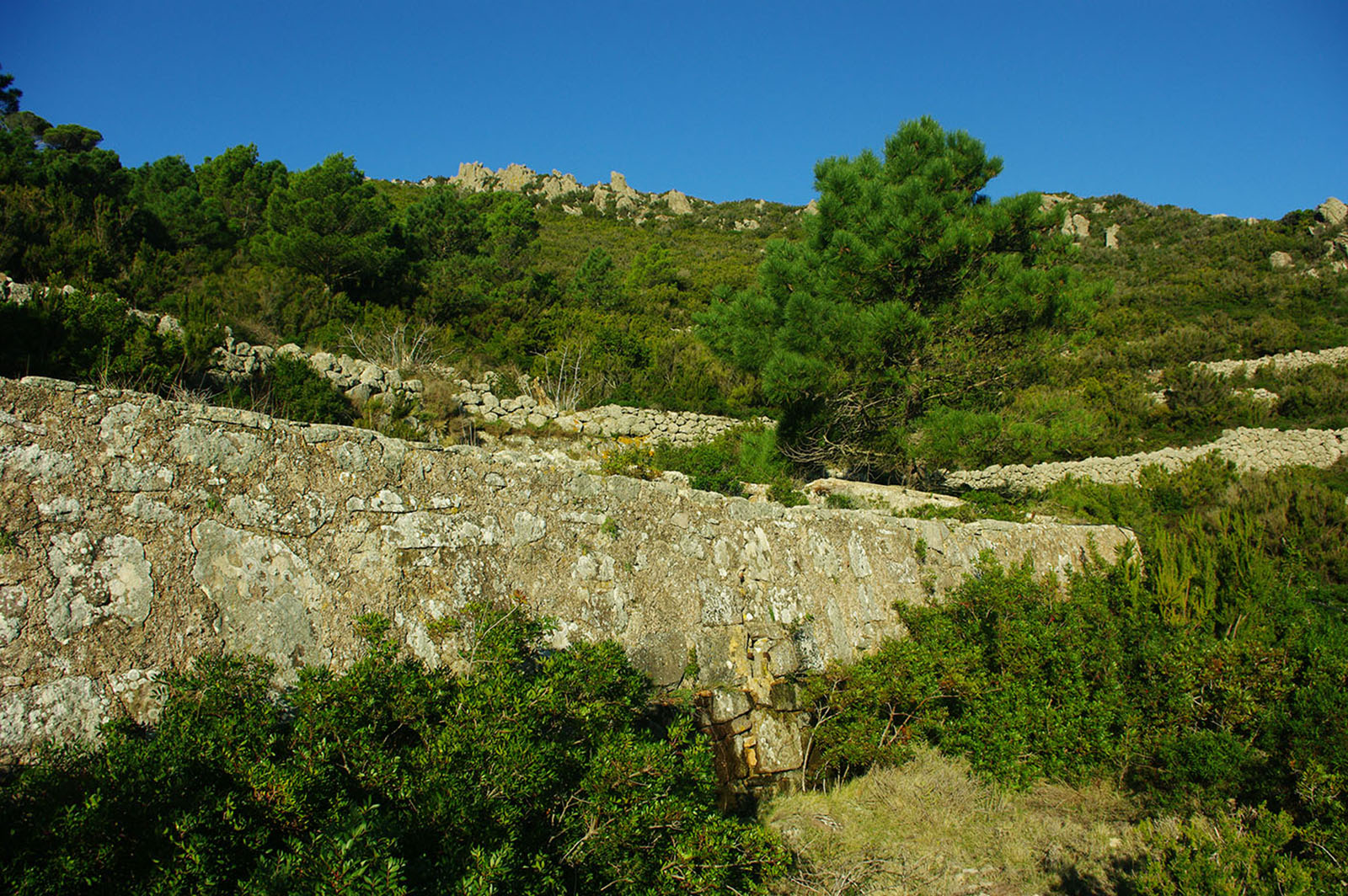 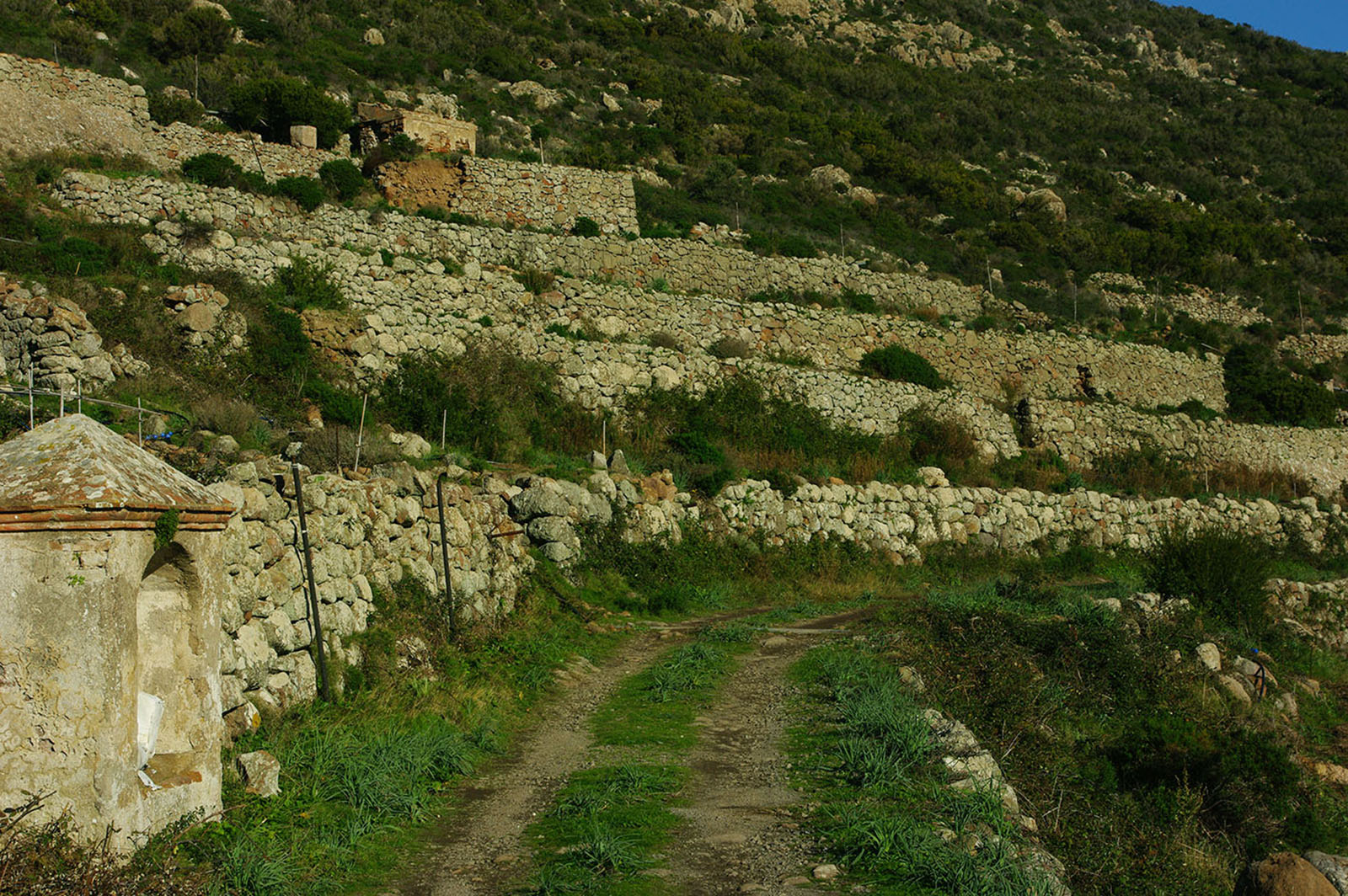 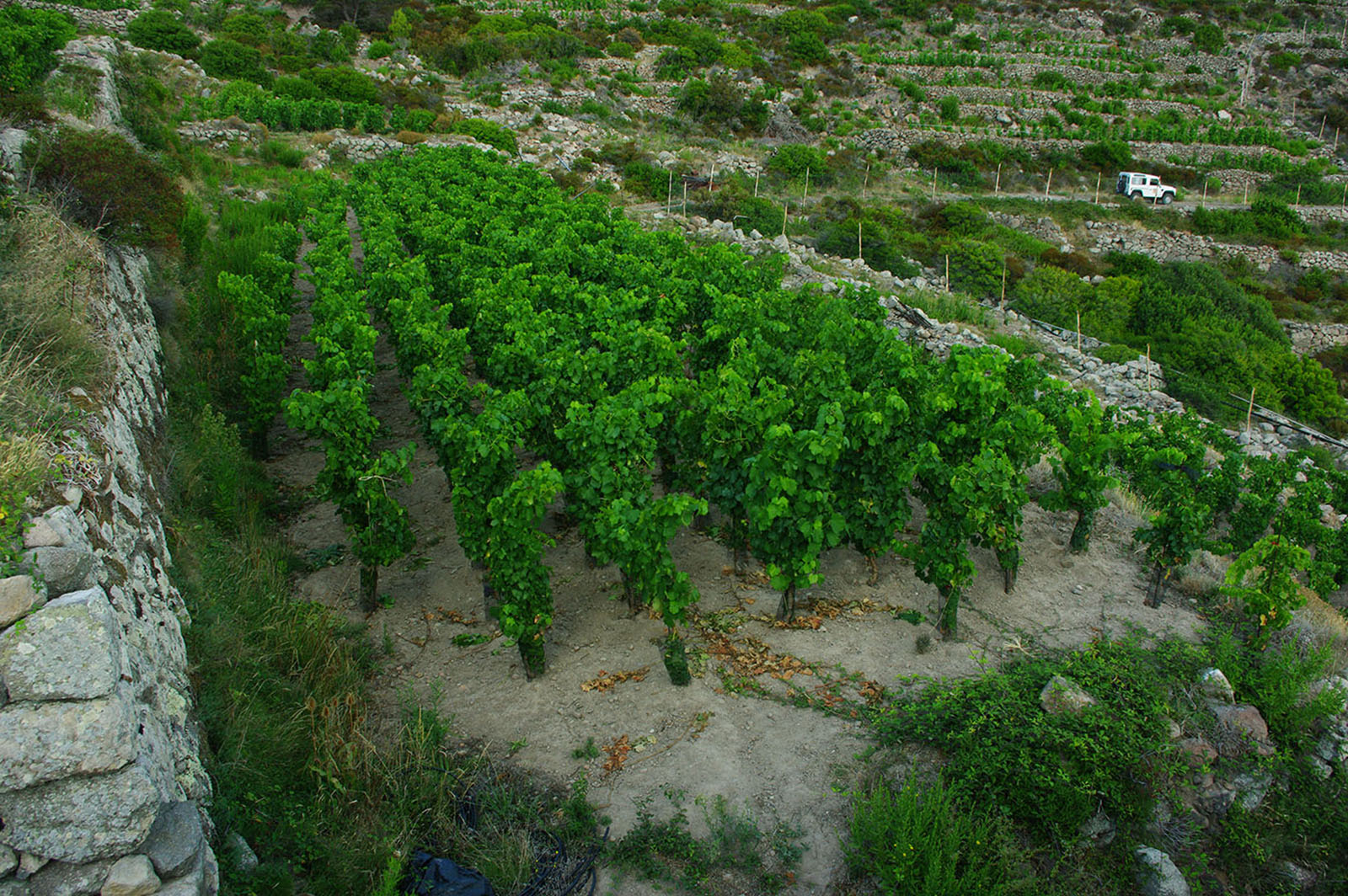